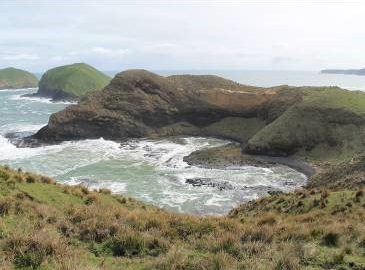 waranta tangara takariliya ngini, lungkana pilri-ta. We mourn all our ancestral dead murdered at Cape Grim. Timeline of atrocities at pilri/Cape Grim from the early 1800s From the earliest years of the invasion and settlement of north-western Tasmania, dreadful atrocities were committed against Aboriginal people. These led to the massacre at Cape Grim on 10 February 1828. Six Aboriginal women recounted some of these brutalities to George Augustus Robinson when he visited the camp they lived in with sealers on the NW coast directly ... Read more 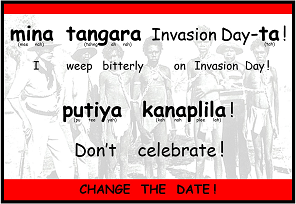 We would be dancing on the graves of our ancestors by celebrating Invasion Day. Read more 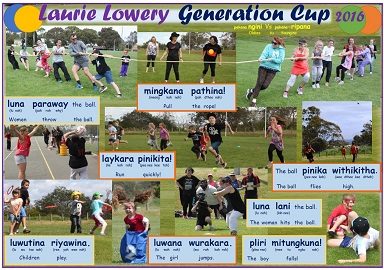 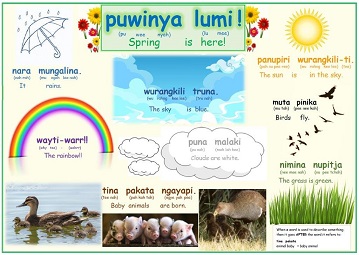 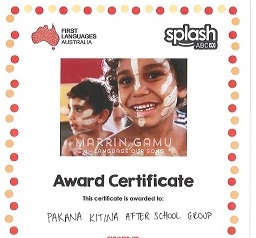 Ya pulingina. Bringing these words to life is an extension of our identity 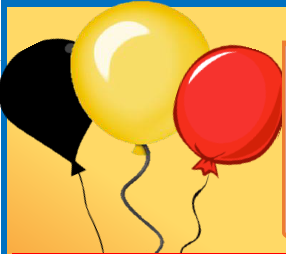 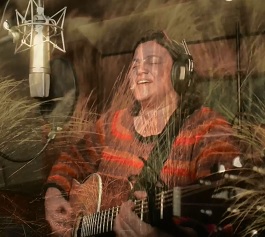