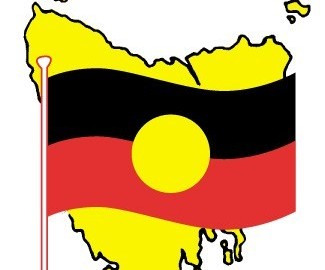 Pierre Slicer – As one silk to another, I offended by the lack of courtesy

"To me, it's a dying art form," Tony Burgess says, plucking down from a muttonbird on Babel Island. Babel Island birding 2015 ABC online article   Read more

Community Meeting with the Premier – And Discussion on Aboriginal Tourism – Thursday 12th March – TAC LAUNCESTON AT 10.30 am

Click on the link below to listen to the discussion between Ryk Goddard and Ahslee Murray, Cultural Promotions Officer at Burnie TAC. The discussion is in relation to 10 February 1828 anniversary of the massacre reported by George Augustus Robinson of 30 Aboriginal people at Cape Grim. The Aboriginal community have regained access to the site which has been held privately since 1840.  Ashlee Murray regularly takes people to the site. Can it ever be healed? https://soundcloud.com/936-abc-hobart/a-breath-of-fresh-air-for-some-of-tasmanias-darkest-history   Read more

Our AGM is being held on Sunday 14th September 2014 in Launceston, please click  here  to view candidates for State Committee. If you are unable to attend the AGM, postal votes can be completed and returned to: Returning Officer GPO Box 569 HOBART TAS 7001     Read more

Click on the below links to view the TAC activities for NAIDOC week in your area. Hobart Launceston Burnie       Read more