TAC represents the political and community development aspirations of the Tasmanian Aboriginal community. For an account of its early development see here and here.

Some of its main achievements include:

In 2014 we provide the following services: 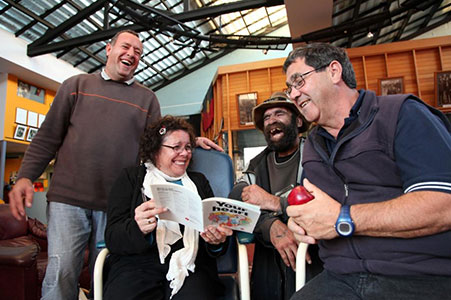